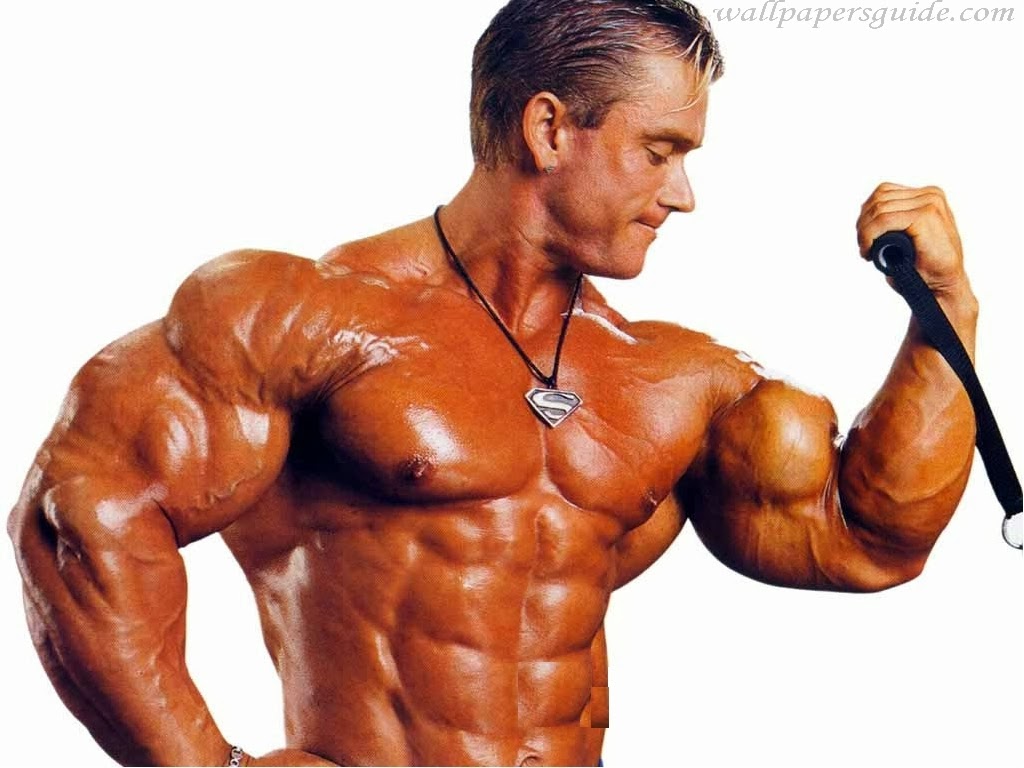 In the late 19 th century an athlete laid the foundations of the sport bodybuilding and his figure is still a symbol of the highest honors in bodybuilding. His power ratio and achievements are impressive even by today’s standards. At 173 cm height. and weight 84 kg. at the time he was the man with the most proportioned body – 43 cm hand, 58 cm thigh, 39 cm calf, 41 cm neck and 111 cm chest. Lifted with one arm dumbbell weighing 123 kg, and his famous act was to lift dumbbell with two huge balls and when he puts it on the ground, two men to come out of the balls. He had not only earned muscle – he was simple and powerful athlete with a rounded and solid muscle and clearly marched crunches. 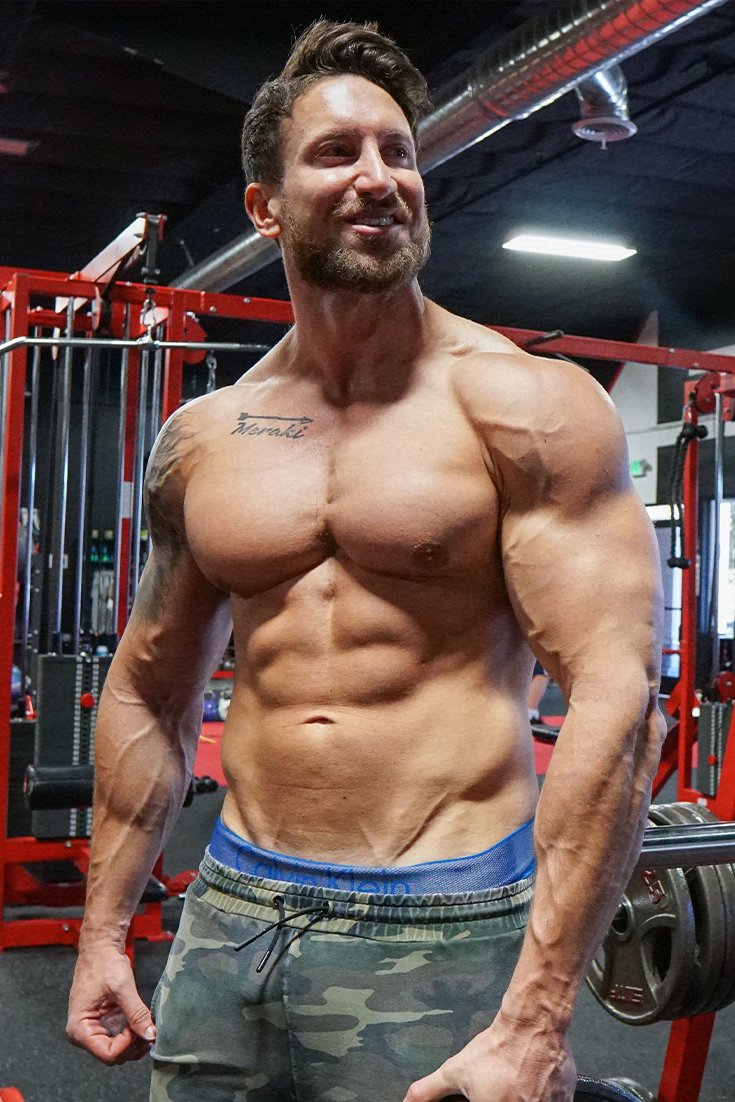 Eugen Sandow, born in 1867 as Friedrich Wilhelm M?ller in K?nigsberg, Prussia. Weak and sickly, he logically entered into gym. Already promising acrobat, he had to do military service and to avoid it he became circus performer as a teenager. At the age of 20 he ended up in Brussels, where the circus went bankrupt. In search of a way out he fell in the local gym (a prototype of today’s fitness). Owner of the gym was a legendary power athlete – Louis Durlacher aka Professor Attila. He noted the power potential of Muller and took him as a stage assistant under the nickname Eugen Sandow (maiden name of his mother). Besides that he became his manager and mentor, Louis Attila helped him increase his power and smooth technique. Attila insisted on including heavy weights in his training.

The first ad of his strength Sandow makes in Amsterdam on a strength test machine. He broke the machine and explained that it was not strong enough for his power and thus became famous throughout the city. Prompted by Professor Attila, Sandow goes to London to compete with two prominent at the time power lifters – Cyclops and Samson. Defeated both.

Physics pleased him as his power performance. Practically he was the first bodybuilder. Besides power he demonstrated series of poses, called “Muscle performances”.

In 1883 his fame spread and Sandow became a star in Europe and in America where he toured with the legendary impresario Florenz Siegfried. He has performed across America 2 years. In 1894 he was shot by the film tube of Thomas Edison and became the first artist in the cinema. In the same year he published in London his first book Sandow’s System of Physical Training (1894). In 1897 he opened the Institute of Physical Education. In 1898 released his first magazine Sandow Magazine. In Europe he published Physical Culture. In 1897 wrote the book “The power and how to acquire it”.

In 1904 issued ”Body Building” magazine and became the godfather of the sport. Through magazines, he launched the idea of ??a big event, which will determine the athlete with the best physics of his time. In 1919 he wrote the book “Life is Movement” whence is the quote “One cannot be healthy if not robust”. 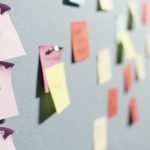 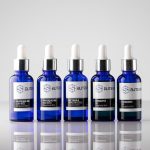 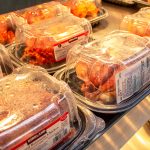